Klos Name Meaning: In Polish the variant spelling of Kloss and Klōs from a short form of Miklos, variant of the personal name Mikolaj, the Polish form of Nicholas. In Polish Klōs means an “ear or spike of cereal.” 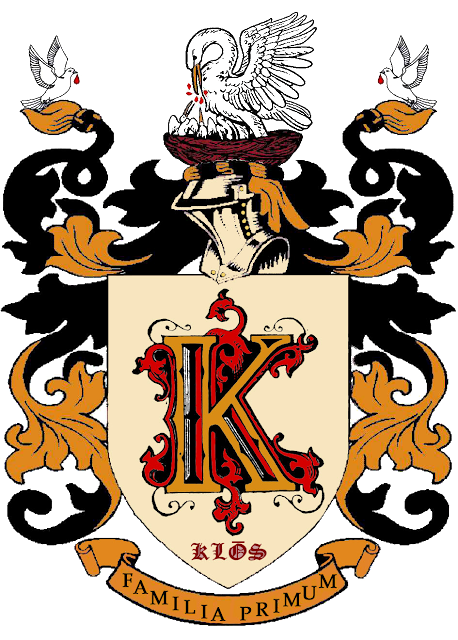 In German, Klos is one of the most famous of all surnames of Germanic origins, and recorded in some fifty spelling ranging from Klaus, Kloss and Koilas, to Kollatsch, Kulik and Clausen, this is a shortform or nickname. It derives from the ancient Greek name "Nikolaos", which as a surname is perhaps even more popular than Klaus! Either way the name translates as "The conquering people", a theme which no doubt contributed to its huge popularity.  In Dutch Klōs means “bobbin, spool, spindle, coil” 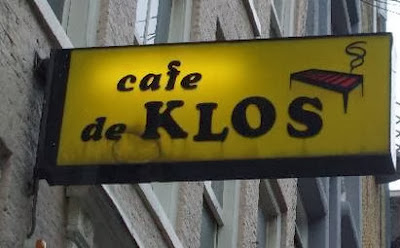 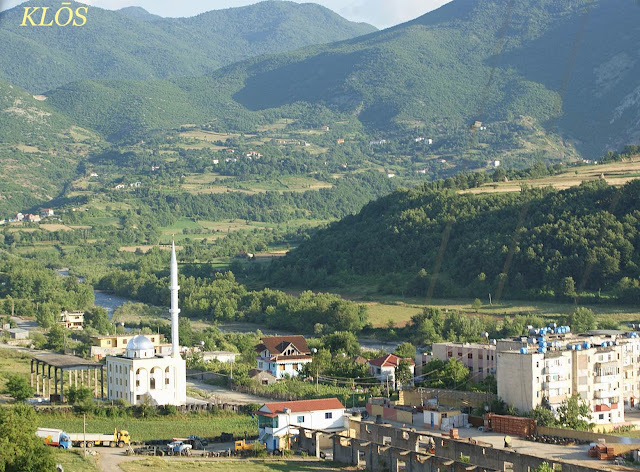 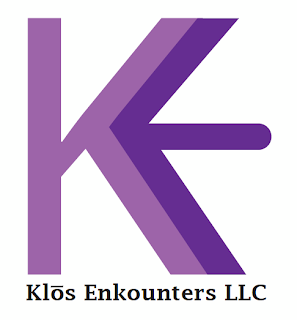 Klōs Enkounters, LLC is a company dedicated to showcasing a diverse group of artists from New Orleans and the surrounding area in music festivals. 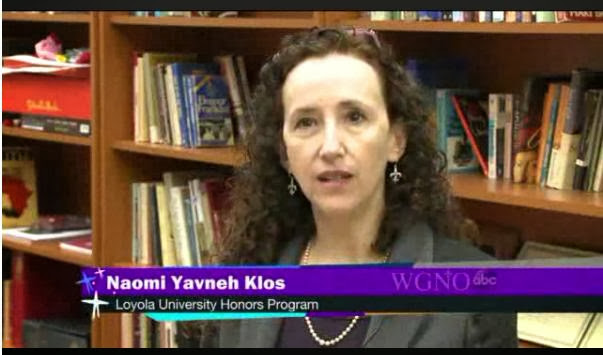 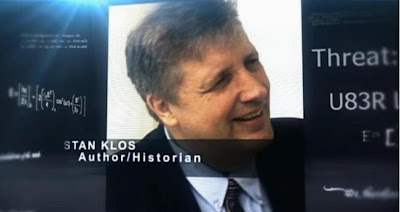 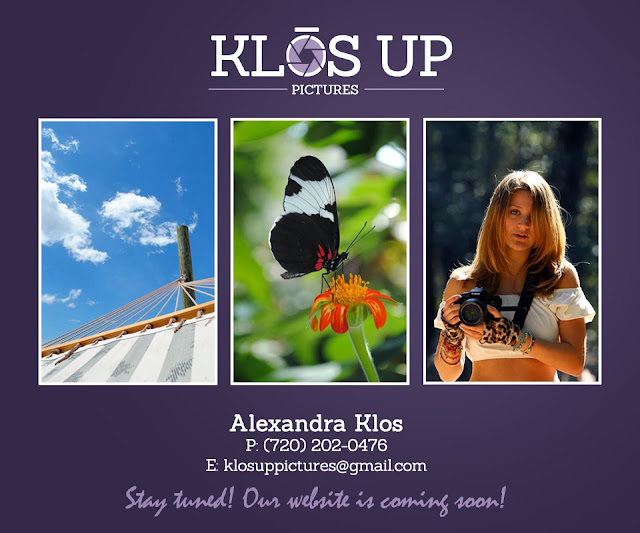 Klōs-up Pictures is owned by Alexandra Klōs, an award winning and internationally published photographer dedicated to the pursuit of excellence in many different photographic genres.

For More Information  Click Here
Posted by Estoric at 7:01 PM No comments:

Klos Babe of the Day